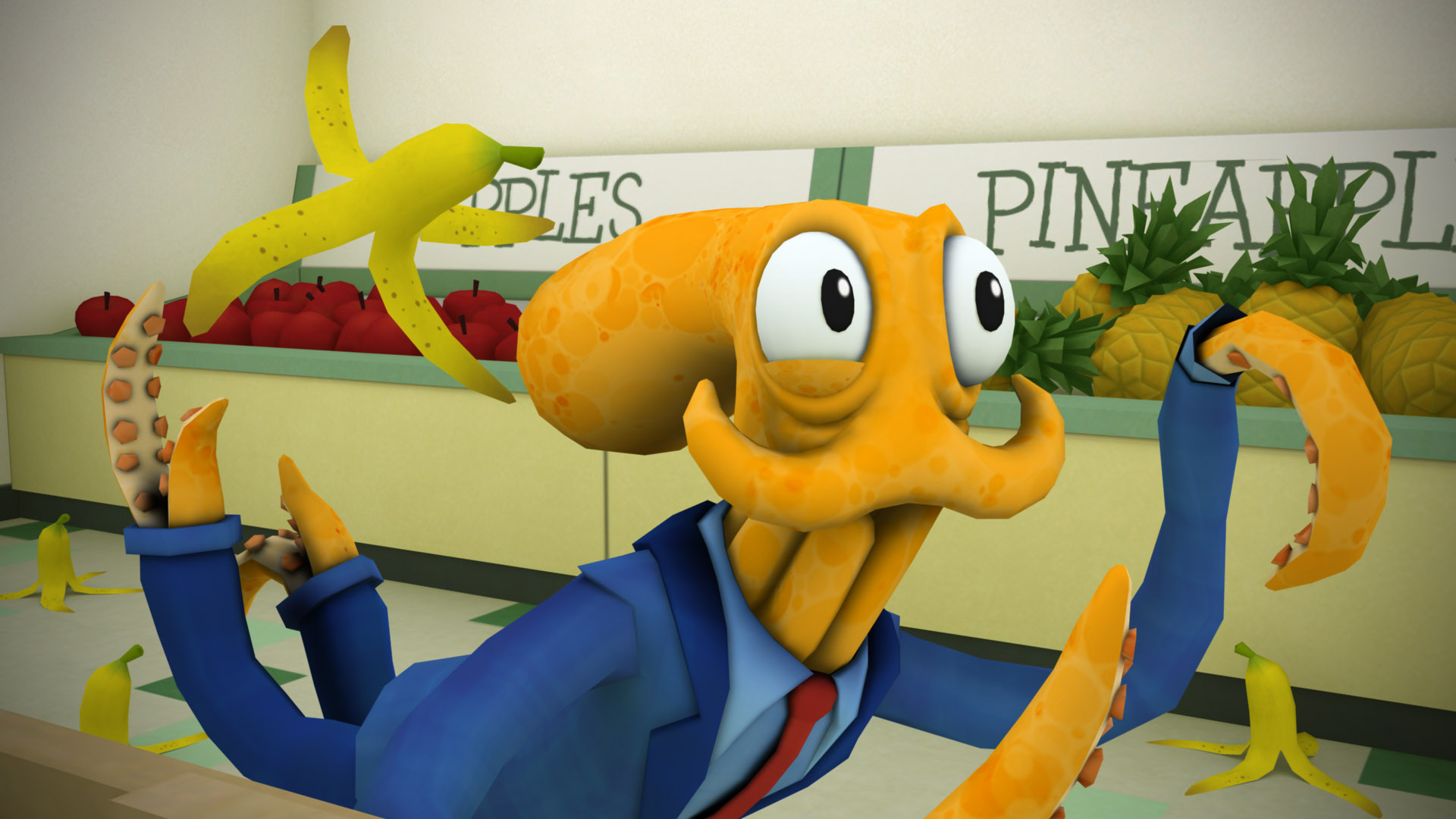 This week we talk about things we like! (Though “Halloween around the corner” implies this was recorded before Halloween… which is true. I’ve been very busy. Sorry! Also the voice levels aren’t great this episode. Sorry!)

We’re so used to being critical that we think it’s important that we also talk about nice things and things we like in games.

We talk costumes, avatars, hair cuts, Conchita Wurst, doing all of the tutorials, getting embarrassed in front of NPCs, working together in big social worlds, emergent community codes of conduct within games, societal beginnings, octopuses, stories that surprise us, and more! 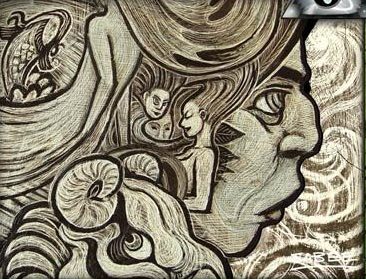 Today we are branching out from the video games for an episode, because we were playing a game the other day and it made us a little cranky. So this episode we will talk about some of our favourite board games and how they make us a little cranky sometimes.

Some images we talk about in the video are of the cards from Ascension: The Landtalker card in particular reminded Tyr of Mayan profile portraits, the one that sprang to mind (that people might have seen) was a rendering of Pacal of Palenque (image by A. Skromnitsky, from Wikipedia). 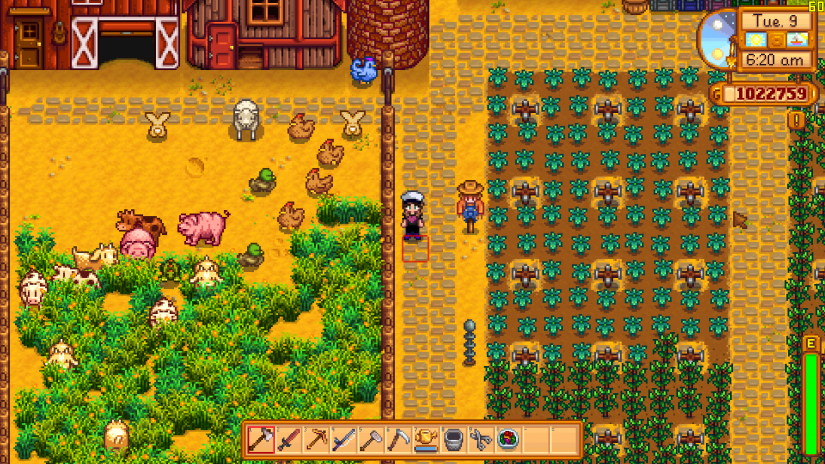 This week we head to the country in a farm-filled episode on Stardew Valley! How do real farming practices relate to the version you see in video games? We chat about worming cows, getting muddy, and hiding from the sunshine in this end-of-summer episode. 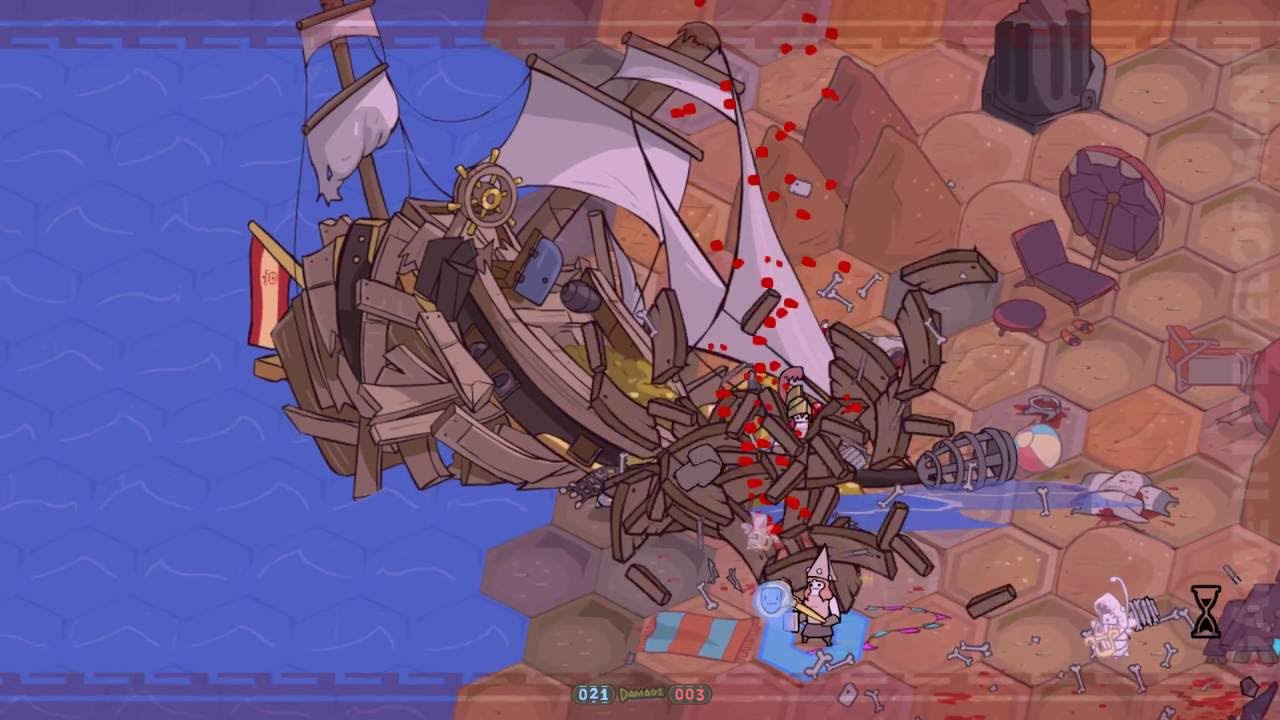 This week I relaunch the podcast and introduce the new co-host of the show, Dr. Tyr Fothergill! She has graciously agreed to sit and chat with me every couple of weeks about games and stuff!

This week we are talking about Pit People, how it’s OK to be critical of stuff that you like, colonialism in games, and what we’ve been playing recently.

We’ll be experimenting with the best way to record this so please let me know how it sounds.

In this episode I talk political games with David Stark, an indie game developer who recently created Martian Immigration Nightmare. You may recall this game from my previous post asking for what games are out there that follow this political trend – in fact it’s the game that prompted my post!

We talk about politics, the response to politics from high profile tech people, political games, how games can help people understand political (and institutional) nightmares, and whether it’s okay for a game to depict punching Nazis.

Thanks so much to David for coming on (and his patience in my tardiness for uploading it!).

I’m making a list of political games that reflect and/or respond to the current political climate (Trump administration, Brexit, rise of the extreme right). Political games are not just games – they help us to understand different perspectives, and help game developers to express themselves in troubling political times. Please let me know if there is one missing by contacting me on twitter or leaving a reply below.

This game helps you to understand what it might be like to be one of the citizens restricted from travelling by the Executive Order Trump signed early into his presidency. Elon Musk, who wants to help the human race go to Mars, made various statements about how he wants to be involved at advising high levels of the Trump administration, so this is a “love letter” to him.

Find out what it’s like to be a non-white person in America in this realistic short life simulation.

This is Fine by Nick Kaman

In which marshmallows are eaten with your friends and you put out fire with love.

The Goethe Institute is running a series of GameJams on political themes throughout 2017.

According to the website, the first game jam took place at the end of November 2016 in Mexico City at the Centro de Cultura Digital; the second will be held at in early 2017 at the Nam June Paik Art Centre in Seoul. Further stations include Boston, Novosibirsk, São Paulo, Bandung and Yangon. So stay tuned!

Dr. Jessica Urwin and I are carrying out a study of Pokémon Go and its mental health benefits. We’re carrying out an ethnography in Leicester and conducting an online survey.

If you’re interested in participating, here’s the blurb for our questionnaire, which is found here: https://www.surveymonkey.com/r/PokemonMH

“Pokémon Go took the world by storm following its launch in summer 2016. As well as being a fun game to play there have been some reports of it encouraging exercise, social interaction, and improving the mental health of players. This study is looking at what mental health benefits players receive from Pokémon Go, and to understand how the format of the game itself contributes to this (if at all).

We are asking individuals who play Pokémon Go to complete the following online questionnaire. This will ask about your experiences of playing Pokémon Go, if you feel it has benefited you in any way, and what form those benefits have taken. As the research is related to mental health, the questionnaire will touch on this subject. However, you do not have to disclose any personal information that you do not feel comfortable sharing, and do not have to answer the questions if you do not wish to. All information which is collected during the course of the research will be kept on a password protected database and is strictly confidential. You will be given a pseudonym which will be used instead of your name. Any identifiable information you may give will be removed and anonymized, and all quoted materials will have all identifying information removed.”

I’ve been really busy recently – sorry about that. Here’s an intervening video from EMFCamp on morality in video games which I gave last weekend.

Next podcast will come at some point – I’ll be talking about No Man’s Sky and the ethics document I wrote for the No Man’s Sky Archaeological survey! 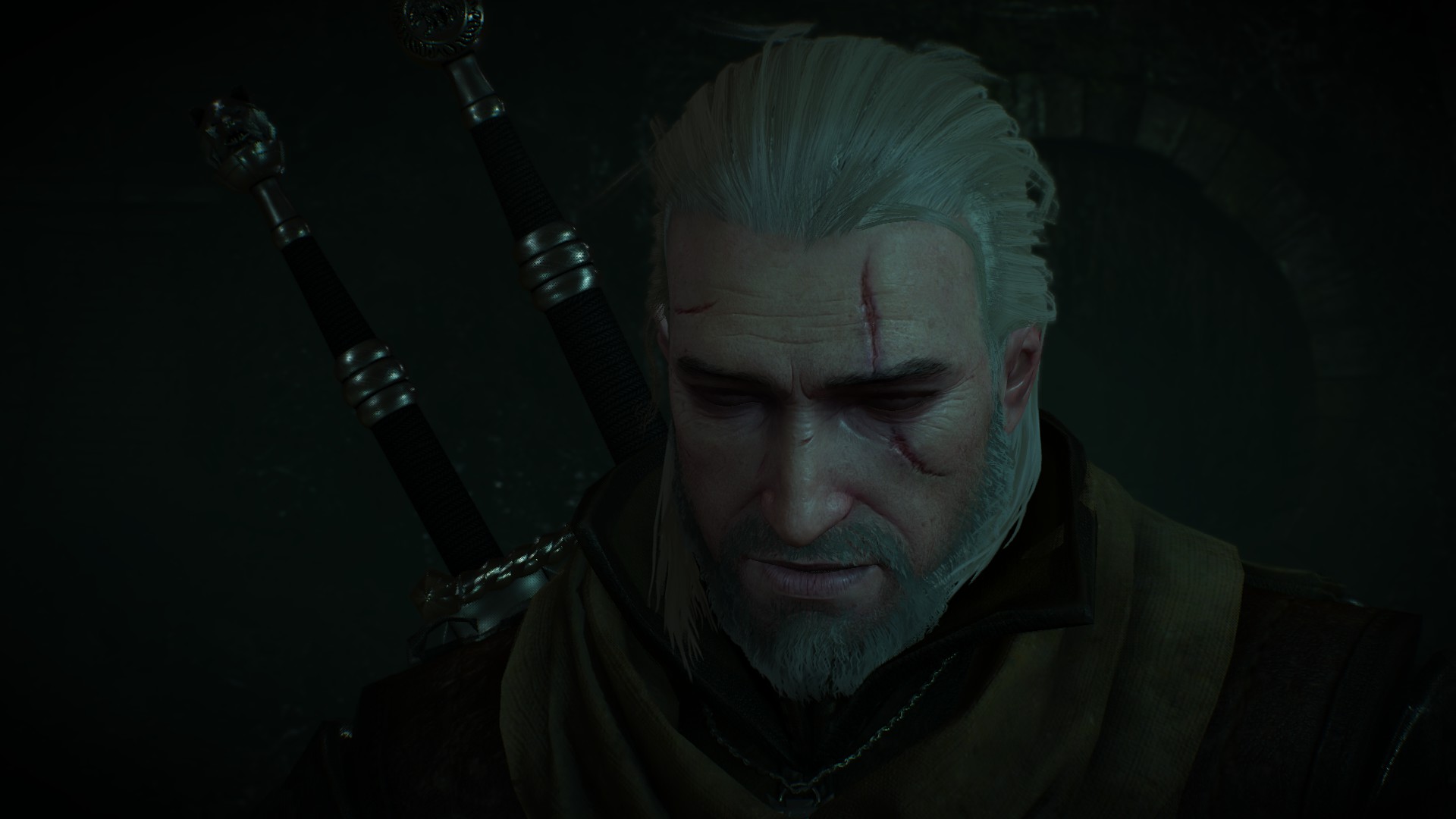 This week I talk about heroes, virtue ethics, and customisable vs. non-customisable characters.

Some links for further reading: 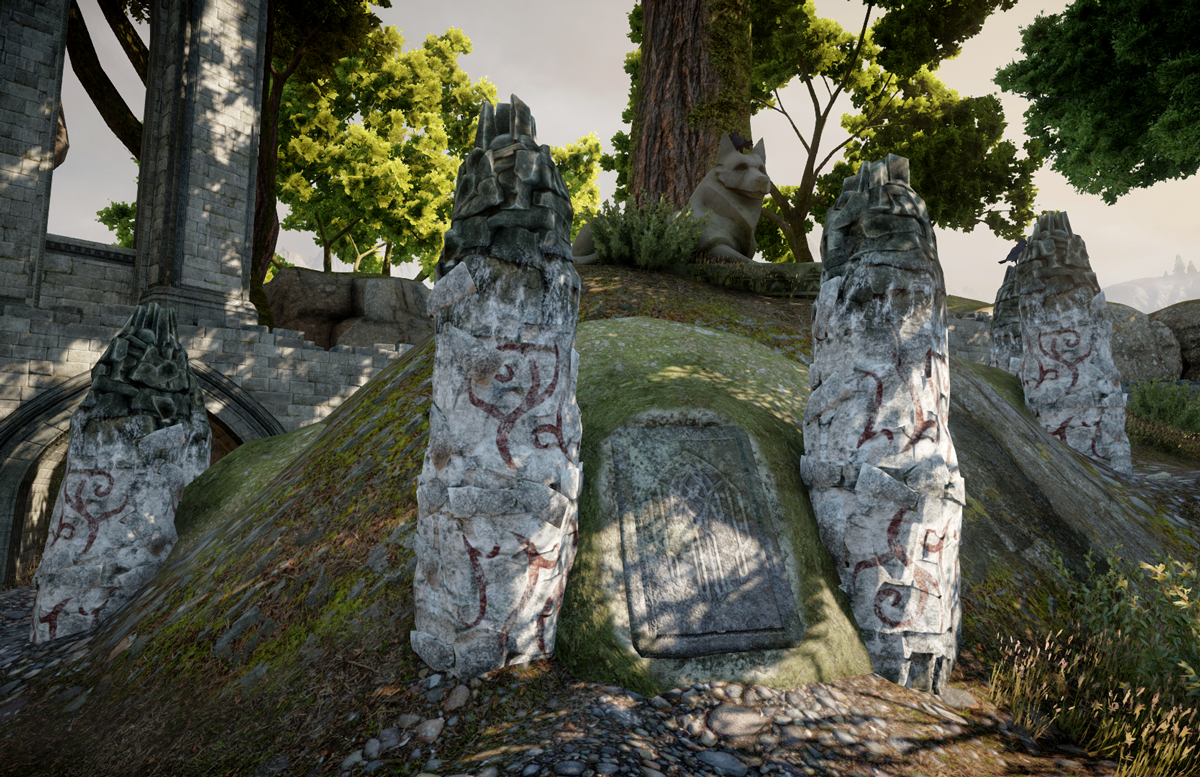 This episode has been long in coming! In it Meghan Dennis from the University of York and I discuss mortuary spaces in games and some of the ethical and social issues with depiction of mortuary spaces and the interactions that can be had with them in games. This episode was recorded at “The Interactive Pasts” Conference, the very first archaeogaming conference in the world, held in Leiden, The Netherlands, hosted by the Value Project.